I can no longer recall the last time I wrote something on my blog unless of course, look into my last post”s date. I have been half dead (I”d like to call it that way!) and still walking to get through rough moments of life. You know, ugly stitches (by this I mean experiences and trials) come along. I just have to be as tough as the Walking Dead”s sheriff and as bad-ass as sexy Daryl (Norman Reedus, who else?).

Yes! I am totally excited that The casino jameshallison Walking Dead is back for its Season 4. And equally excited that I am back writing here too! If “I want”, “I will” and “I can”… at the end of the day, I”d say – “I did!”. That”s gonna be a good night sleep, right?

So, that is it for now. I will surely be back with much more positive and great updates!

Yesterday’s The Walking Dead Season 2 finale became the talk of the town, err… world! It has been reported that season 2 finale shattered its own record TV ratings. This TV series has caught my attention as soon as I was able to see its first edition via online streaming. I became addicted ever since. I have to set aside the other TV series I have been watching to give way and catch up with The Walking Dead.

Season 2’s episode “Judge, Jury, Executioner” made me cry and I will really miss Dale. That episode made me wish for Shane (Jon Bernthal) to exit as well. His character became so annoying and unpredictable.

I felt like my wish was granted on the episode “Better Angels” where Shane has pushed Rick (Andrew Lincoln) to his limits. Best friends no more, Rick had to fight back in defense of his family and the rest of the group. Shane used their search for Randall (Michael Zegen) as a ploy to kill Rick but karma was digital (LOL! I am not expecting to use this here) – Shane’s plan backfired at him. Carl (Chandler Riggs) had to put Shane down as soon as the latter became a zombie and tried attacking Rick. That bullet has put an end to Shane’s character but caught the attention of zombies …tons of them, in fact.

These are screen captures I made from The Walking Dead Season 2 streaming I watched just for this post. In the next photo, you’ll see Rick talking to his son, Carl while a herd of zombies are far behind approaching them.

The Walking Dead season 2’s finale was bloody as almost everyone has expected. Zombies were everywhere…this has been the episode with real zombie action. Hershel’s barn was burned down to distract the walkers and for the group to be able to escape. Hershel (Scott Wilson) bravely faced the zombies and was rescued by Rick. Jimmy (James McCune) and Patricia (Jane McNeill) were killed by the zombies as they tried to escape with the group. Andrea (Laurie Holden) rescued Carol (Melissa McBride) which unfortunately also caused for her to be separated from the group.

It was also in this episode where everyone learned about what Dr. Jenner (Noah Emmerich) whispered to Rick at the CDC – that everyone is infected, that no matter how you die, you will eventually turn into a zombie. Rick’s statements and actions became a surprise to everyone, as they weren’t expecting a Rick to be a tough dictator. The appearance of the hooded character (Michonne in the comic series) as it saved Andrea from a zombie attack in the woods was one of the highlights of the season finale too. The mysterious character came out of nowhere armed with a sword and has two armless walkers chained to waist. Michonne (Danai Gurira) is said to play a big role in the upcoming Season 3 of this TV series. She’s even said to be a favorite character in comic series.

This image was shown to end up this season’s final episode.The Prison.

In this finale, a lot of questions arise.

Are you gonna miss Shane?

What do you think of Lori (Sarah Wayne Callies) as she’s reacted negatively after Rick admitted to have killed his best friend, apparently her boyfriend (ex, since Shane’s dead already =P).

What will happen to Andrea and Michonne? Will the two build an alliance?

I think the most appropriate question is, what lies ahead of the group?

These questions will find its answers by fall as we welcome season 3. Without a doubt, season 2 is a winner.

What more exciting for kids than to see Barney in a show, live!

My elder daughter grew up loving Barney and it goes the same with the younger one. Their adoration of Barney can easily be seen with all the VCDs and DVDs we have at home. It is from Barney they both learned the magic words, “Please” and “Thank You”. It was Barney and Mommy here of course who taught them the song “I Love You, You Love Me”. We have seen recorded Barney show in DVD format but not a live one yet. My elder daughter got to experience Disney On Ice show few years back and so as got the chance to see Dora The Explorer’s show at the Aliw Theater too. Now that there’s two of them, and both saw the ad for Barney Space Adventure show here in Manila, they both wanted to go! Having seen shows like this before, I already have an idea on how much a ticket would cost. I will definitely have to save up for me to get a ticket … I mean, tickets for the 3 of us. Minus the husband – knowing him, he’s not going to join us for sure. I have searched the net for the ticket cost and the details of the show itself as well. Here’s what I have got:

The show will be held at the ALIW Theater at the CCP Complex in Pasay City. The show will run from April 26 to April 29. If I will have to get 3 tickets for the “Price Zone 3”, I should prepare almost 5K. I still have enough time though and if this show will make my kids so happy, I will give it to them. I am sure that for these little kids, this is a once in a lifetime experience.

For more info, head on to TICKETWORLD.

As we were waiting for all the finalists to finish their performances, we already have Astig Pinoy as our champion this season. WE, as I was with my daughters that time we watched Showtime. Astig Pinoy was totally awesome! Their grand finals performance was a combination of our unique culture and unique hip movements. As Joey Marquez mentioned, it was a right choice of music and good interpretation of it. It was quite predictable who will champ this season right after Astig Pinoy performed. Their talents are really inspiring, admiring and totally ASTIG! Awesome performance! Vice Ganda said it right, the blind folded Tinikling act/dance was the highlight of their performance and the most amazing act there was in the history of Showtime. Way better than the hip dances, loops, jumps and acrobats we have seen.

Congratulations Astig Pinoy! You guys rock and will definitely go a long way. Cheers to your success!

Pacquiao vs. Marquez 3 & a Blessing!

The world has long been waiting for this 3rd fight. They say that this will put an end to the battle between who is really better, Manny or Juan Manual? The Filipino or the Mexican?

A lot must have been wondering what the outcome would be and so as really excited to see the fight. As of now, the main fight has not started yet. I am but one of those who are in the look for live streaming and lucky to have found one…one I wouldn’t share. reasons behind is not being selfish but of course it is more of ethics. If I share it, I will definitely violate something…something I am not really sure even, so better not to. =) I know everyone understands that. Besides, if someone enters the words live streaming or the fighters’ names in Google, you’ll definitely find a lot. Thank you. The fight will be shown a little late at GMA 7 so there’ll be no Party Pilipinas today. For sure, here in the Philippines, there’ll be no traffic problems nor reported crimes as soon as the fight start.  =) That’s but one of the many good things every Pacquiao fight does to the Philippines. We are so hopeful he wins this fight. I am truly excited.

The blessing I am referring to is that a new contract started today. I got hired for another Pinterest job and  I am but thankful. I can now say that I am definitely enjoying being a freelancer and being hands-on-mom at the same time. Aside from the fact I earn online, I get to be with my kids. I still have to perfect managing my time though but I am slowly getting there. I am but so thankful! 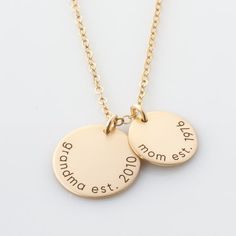 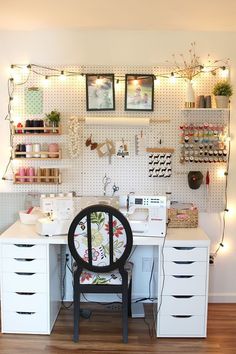 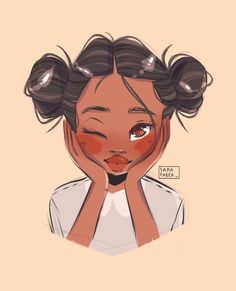 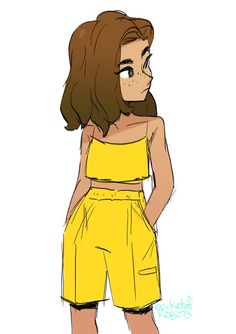 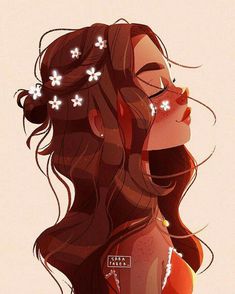 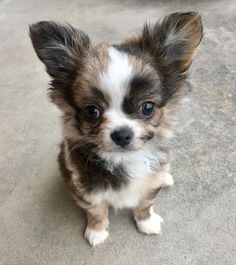 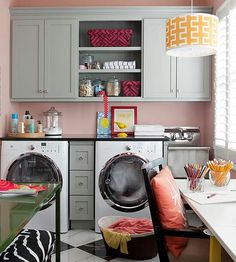 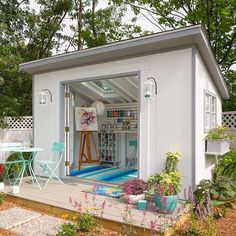 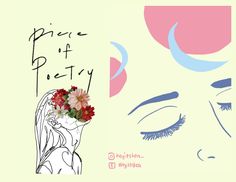