Fun Indoor or Online Games To Enjoy As Family 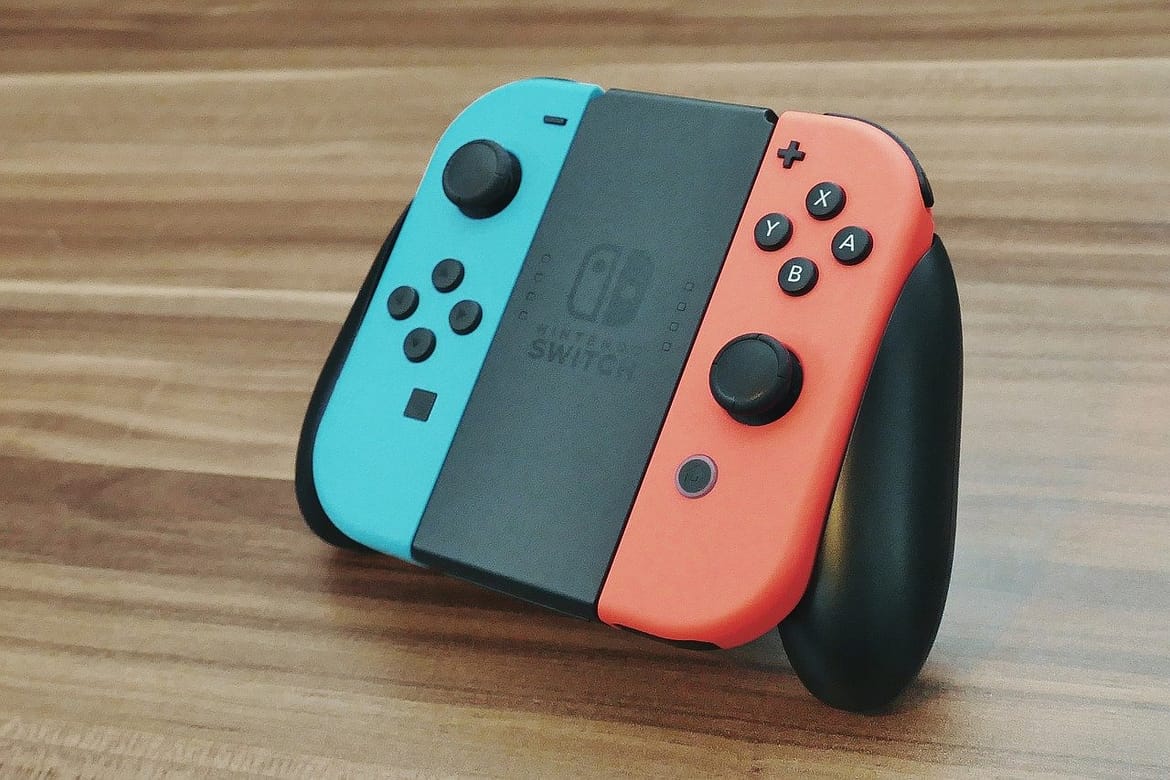 What fun indoor or online games have you been enjoying since the pandemic started? Do you have a gamer husband or partner? Or, do you have gamer kids? Do you prefer board or card games instead? How about Rubik’s cube or Sudoku? I actually do. I can say that it was my husband who influenced our kids. They even talk and discuss strategies, updates, and characters of the online games they play together.

I remember to have been so eager for outside physical games as a kid, and then only became interested in arcade games in my teens. Back in the day, I rarely get to visit the arcade and play games, as I prefer real-life games – those that let you perspire and get dirty. Haha! Although, whenever a playmate invites me to play the family computer with them, I get giddily excited. I liked playing Battle City” and “Mario Brothers”.

But now, gone are the days that kids fight over who’s going to use the family computer first and as to how much time they are allowed to use it. In this time of age, there are many kids and teens privileged enough to have their own mobile phones, or they are being lent by their parents instead. They can enjoy online games anytime they are free from school works and are allowed.

Considering that each family member will be spending time together 24/7, parents have to think of ways to keep the kids active, entertained, and happy. Family games are just one of the many activities we can enjoy. Cooking, baking, painting, binge-watching, reading, and eating are among other family activities we actually enjoy.

Now, I’d like to enumerate indoor and online games we still actively play or “attend to”.

INDOOR AND ONLINE GAMES WE PLAY

I bought a Monopoly board game at the start of the pandemic last year, This is primarily for the girls’ screen break and in case they would like some game time with Momi and Dadi. We finished about two games already and left an ongoing game. Roey is the one who would always ask, “When are we continuing our Monopoly game? It’s been months, fam!” 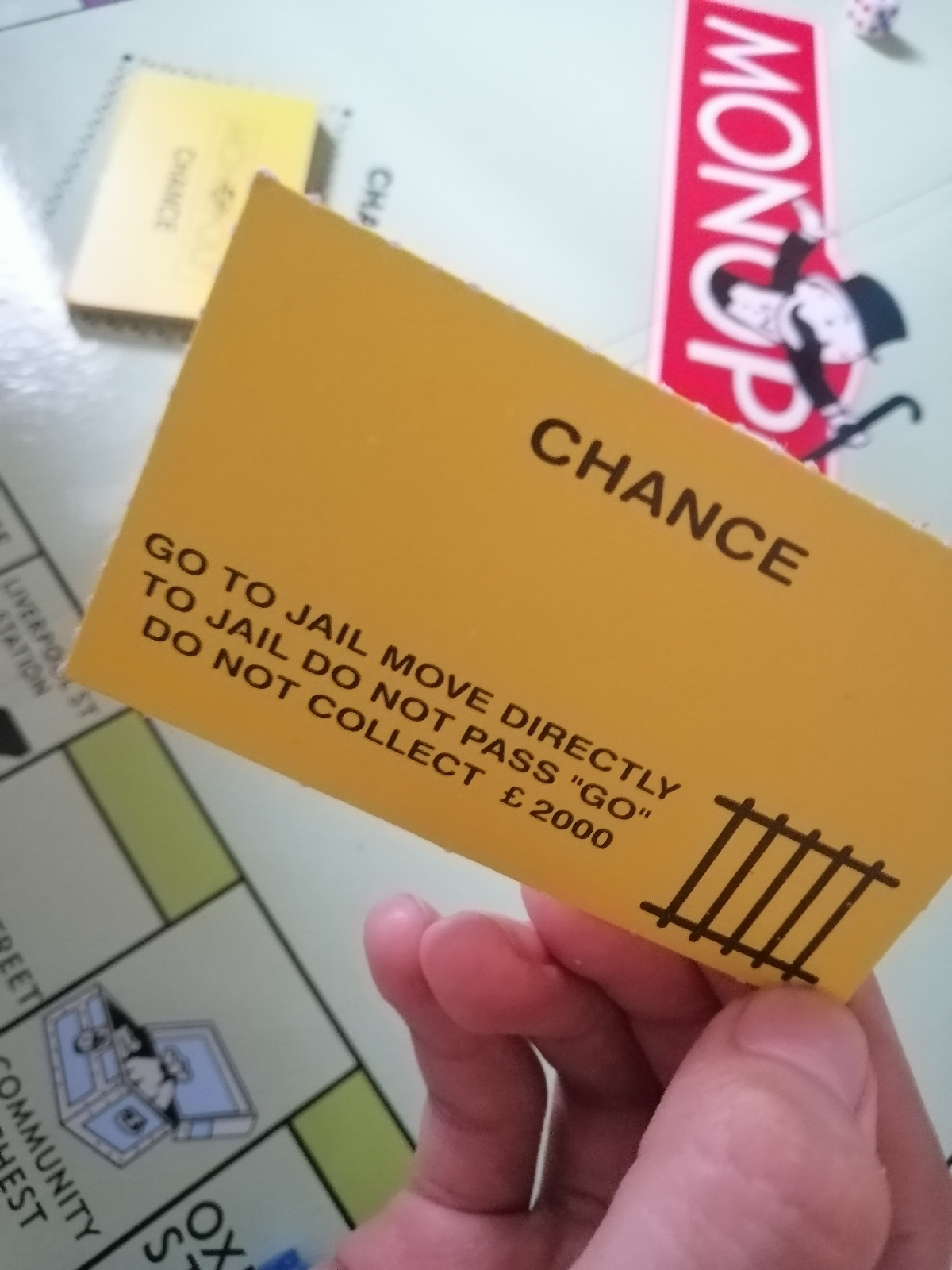 Did you know that kids can actually learn investments and money lessons in Monopoly?  This simple-looking board game is packed with a lot of life lessons. My girls realized how important it is to be focused and patient. They also learned it’s important to start saving early, and that passive income is real.

I have had a set of Uno cards since before getting married. We still use those cards, to be honest. I have a habit of wrapping the boxes of my stuff with tape when I was younger. That somehow made these things still useful, at least a little longer. So, in playing Uno with the family, we all have to assist and teach the husband. Haha! He was able to get the goal of the game easily and ended up winning a few rounds.

Besides the Uno card set, my elder daughter Kea also has the app installed on her mobile phone. She plays it with her online friends.

Roey fell in love with Roblox and has become really active in it. She even influenced a neighbor-friend to play with her. I remember one instance when she got on the honor roll, she requested 50 pesos worth of Robux as the reward she could use in the game. She bought herself some clothing and accessories to wear.

I was the one who encouraged Roey and Kea to play Minecraft. I had it purchased so they both can enjoy and learn it. Roey liked the then couple, Pat & Jen on YouTube. She learned a lot from them. Soon after, I found them creating houses and buildings in it. They are even giggling and then sometimes, shrieking in excitement when they play it together. I sometimes sit beside Roey just to watch her create or watch Minecraft YT videos with her. That’s when I saw videos of brothers, Jerry and Harry.  They are my favorite Minecraft players, to be honest.

This is the newest game app both my girls are playing. Unlike Minecraft and Roblox, I still cannot “get” how this game excites them or what is in it that they really like. Kea installed this in her desktop computer first, and when Roey got her own desktop PC too (that can accommodate the game), she asked her big sister to teach her.

The husband plays this. He is the only one who has this app installed. And mind you, he earned a few hundred from playing Clash of Clans already. Aside from this game, he also has Mobile Legends installed. These two mobile-based game apps are the ones that he really is into. And believe it or not, he is more often in the Shopee app because of the mini-games in it. He earns coins and vouchers from those games anyway.

Our girls both have their own mobile phones to use for communication and gaming. Before owning the phones, they share the desktop computer with me. There were two websites both girls go to whenever they want to play multi-player casual online games. But both sites, if I am not mistaken, are no longer available. It could be back with a different name though, we are not sure. But as we kept looking for something that can offer free online games that don’t require registration or downloads, we found Plays.org. 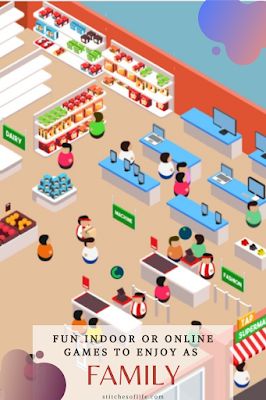 We are happy that we can play and enjoy numerous games for free. Yes, playing and enjoying games for free. Remember the games we can only enjoy using cartridges, back in the day? They are here!

The girls have played Super Tetris, Snakes & Ladders, a 2-player puzzle game, Mr. Beans games, and other logic and strategy games available.  I enjoyed the Open Restaurant and Supermarket simulation games. What’s more exciting is that you can play these games on your tablet, mobile phones, or laptop/desktop computers.

When I was pregnant with Roey, I have met (online) a few foreign friends from playing scrabble. Playing Scrabble was really intentional during my pregnancy. It was a brain exercise for me, and some people believe that it also helps the baby inside. After giving birth, I didn’t have much free time to play anymore so I uninstalled it.

It was because of the pandemic that I decided to play Scrabble Go again. And, it has changed a lot. There are a lot more players too.  but I am glad that the online friends I gain before, are still actively playing now.

I still play Cookie Jam until now, and at Level 1509. I have learned about this game through Facebook. And this came up about the same time when Candy Crush became a hit. And it has almost similar goals. I just find this prettier (because of the pastries), easier, and a little stress-free. Haha!

These three game apps are installed on my mobile phone and I still play them sometimes. Dropdom is a single-player game. It is kind of a reverse Tetris, with a mini-picture puzzle game in it, that I let Roey finish.

Cooking Battle, on the other hand, is a multi-player game. It was Kea who introduced me and Roey to this game and it was quite exciting to play it, especially with them. We get to cook and sell foods from different countries.

Now, Plato is like a mobile-based game marketplace. You get to invite people in a game room you get to create. There are many well-known games in this app.  Best to play with the whole fam, it can accommodate more than 5 players in a room.

This is yet another app I have had for a long time. My town has changed for the better already, and some sims passed and replaced with new ones. I was expecting I would be attending to my sims during the pandemic, but I kept going past it. It’s like, there’s this feeling that I cannot attend and take care of them yet during the pandemic.

Upon checking today, there’s an update in the game and a few tasks that are quite interesting. I decided to update it and found out that I am already at level 54. Yay! In case you didn’t know, there are only 55 levels in Sims Freeplay. I still love it, though! And will keep an eye on my new sims babies I named after BTS and Enhypen members.

How about you, what stress-relieving online games and activities do you have? Which ones do you enjoy the most? Please feel free to share them in the comment section. And, you can also add me as a neighbor or friend in any of the games I actively play, like Scrabble Go and Cookie Jam. 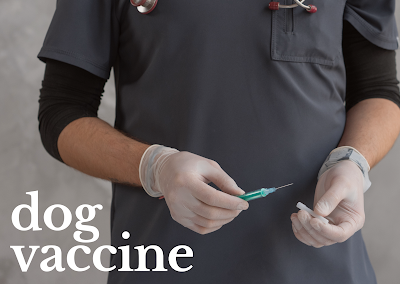 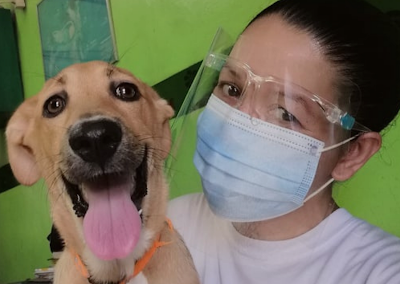 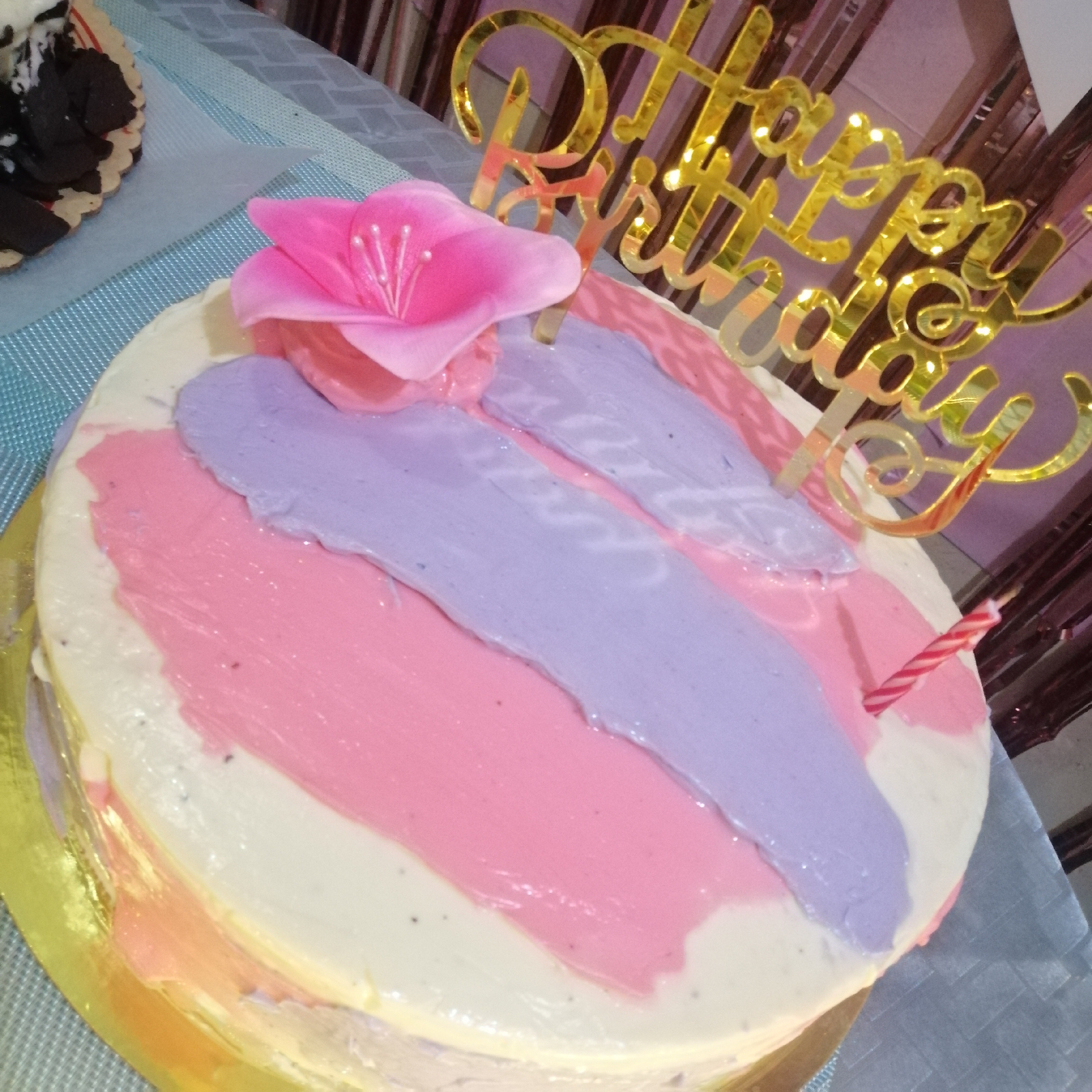 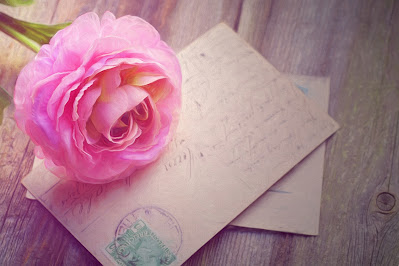 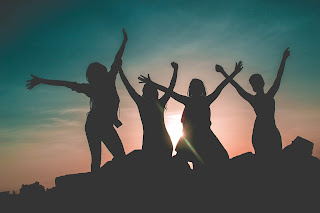 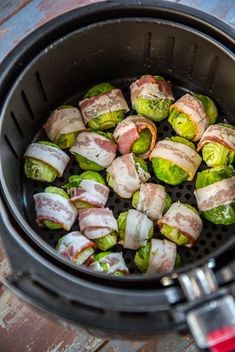 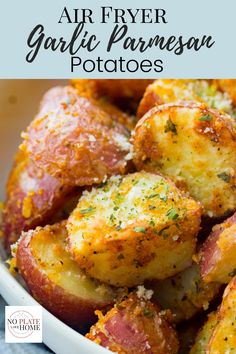 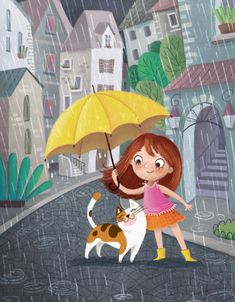