And I am just as excited as everyone who is into The Walking Dead. Everyone has been anticipating the premiere of The Walking Dead Season 3 which will be aired on Sunday, October 14 at 9/8c. To ease my zombie excitement, I started playing the AMC The Walking Dead Social Game on Facebook.  This is where you get to feel the thrill and so as the fear of the zombie apocalypse just like what you see from the TV show.

With the social game, you get to pick your character. Just like with other Facebook games there is, you can customize, send and receive gifts, upgrade your character's abilities and ammo, and so as complete tasks. Expect to face zombies as you complete the tasks in The Walking Dead beta game. That is where you start to feel the thrill and eagerness to kill those zombies that would hinder and block you from completing the tasks. And since my elder daughter is also in anticipation of The Walking Dead, she now wants to try and play the game and kill as much zombies as possible.

So, are you also eager to defend yourself and hit zombies? Check out the Facebook game and enjoy..I mean fear no one! 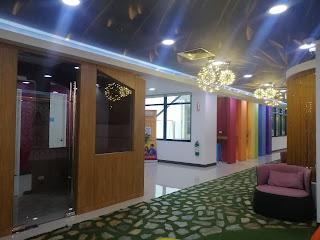 4 Days of a Memorable Training and On-Site Visit 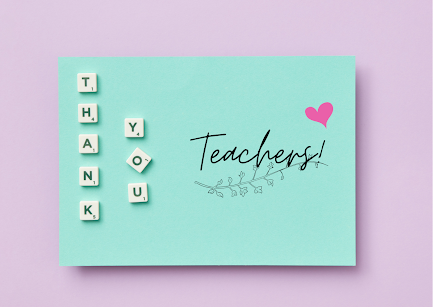