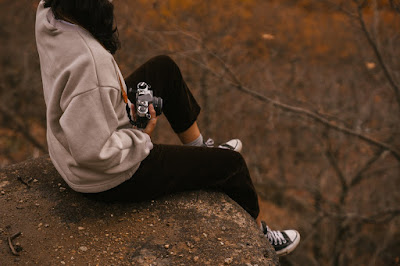 What an interesting bunch of characters!

Red is the color of cherries, not cheese;
Yellow the backs of the sweet honeybees;

Red the fair hair of the Derry Town maid;
Yellow the yolk of the brown egg fresh-laid;

Red are the wounds of the sun going down;
Yellow the daisies beloved by the clown;

Rainbows of colors, delighting the eye—
Yellow and scarlet for this lullaby.

I love the costumes!

I played too. Mine are here and here.

It must have been fun to watch.

oh, i wish i can watch that together with my family! have always loved watching shows on stage… 🙂

thanks for the visit, Stef
happy start of the week! 🙂 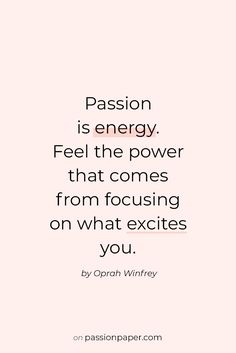 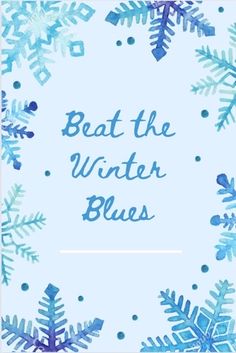 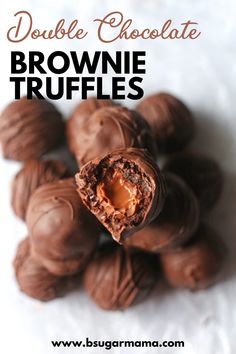 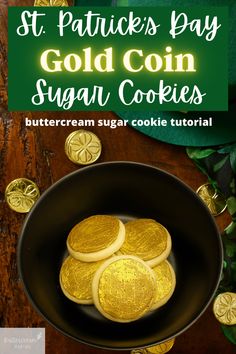 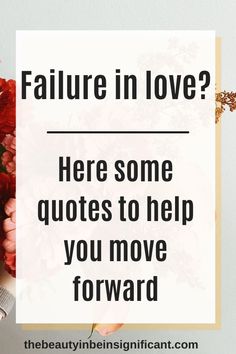