As we were waiting for all the finalists to finish their performances, we already have Astig Pinoy as our champion this season. WE, as I was with my daughters that time we watched Showtime. Astig Pinoy was totally awesome! Their grand finals performance was a combination of our unique culture and unique hip movements. As Joey Marquez mentioned, it was a right choice of music and good interpretation of it. It was quite predictable who will champ this season right after Astig Pinoy performed. Their talents are really inspiring, admiring and totally ASTIG! Awesome performance! Vice Ganda said it right, the blind folded Tinikling act/dance was the highlight of their performance and the most amazing act there was in the history of Showtime. Way better than the hip dances, loops, jumps and acrobats we have seen.

Congratulations Astig Pinoy! You guys rock and will definitely go a long way. Cheers to your success! 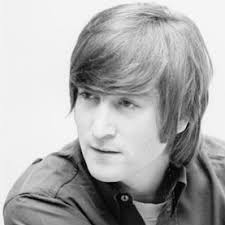 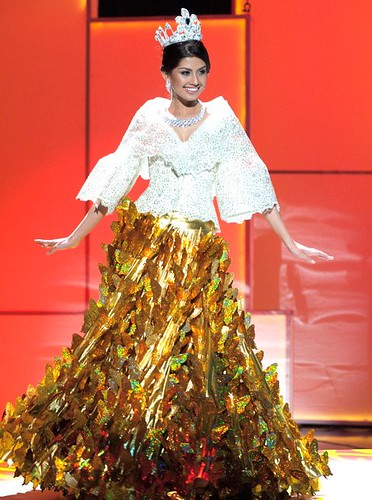 d Cruz as their cover. He was declared as the Most Beautiful Star of 2011. In John Lloyd”s interview during the Yes! mag”s presscon, he said he is thankful for the recognition yet feeling a little “awkward”. He”s also recognized as one of the Top 20 Endorsers where Kris Aquino retained at the No.1 spot.

* credits to news.kilu.org for the photo

WCOPA or World Championship of Performing Arts is a one-of-a-kind event and a different type of “Olympics”. It was held at the entertainment capital of the world – Hollywood, California. Each winner gets a coveted gold medal which brings with it the

admiration and respect of people from all over the world. Along with the gold medal comes a promising career opportunity and $130,000 scholarships. Did you know that every talent invited to compete at the WCOPA is called a “Worldstar”?

This year, Filipino worldstars didn’t fail us. Two talented young men brought home honors. The Philippines is proud to have received the titles of WCOPA’s 2011 Junior Grand Champion Variety Artist of the World, 2011 Junior Grand Champion Vocalist of the World and the most coveted 2011 JUNIOR GRAND CHAMPION PERFORMER OF THE WORLD. And, would you believe that they have the same name? JOSHUA!

She”s a 13 year old teenager from Guiginto, Bulacan. Melbelline performed Filipiniana repertoire all the way which gained her the 2nd Hall of Famer title in TV5 network”s Talentadong Pinoy search. She exude so much charm which is definitely a plus to

her awesome talent. She truly deserves to win. There were promising talents who tried to stop her winnings but I guess, being unique in a beautiful way has made her stand out. She”s defeated “Dancing is Fun” on their supposedly 6th win, a group of kids that can really make you sway your hips and hit the dance floor. I personally liked that young group too. Here”s Melbelline, all smiles and proud while holding her trophy. Congratulations!