A Rottweiler, Amber is just almost a year old yet he’s so big.

These first photos were taken with my assistance of course but the last one is all hers. I am referring to my almost 2yo daughter who has liked gadgets at her young age. She’s using a portable DVD player, a GameBoy, an Apple ipod and the latest which I think is what she liked most of all is our digital camera. She kept watching her own video in it for how she learned to turn it ON, I am not sure but most probably by observing. She also knows how to go back and forth to the view and shooting mode. Clever little girl she is! She in fact woke up from her afternoon nap one time and suddenly asked: “Where is?”  I later on found out that she’s referring to the camera. I will definitely have a separate album of her shots for I have found a lot of them to be funny. =)

kids are really techie this day, although, we don’t have many new gadget in the house, the proof that peachy knows how to open her favorite games in the computer and played with it is something promising for a 3 years old toddler. thanks for the visit.

definitely a photographer on the rise:)

She’s taken tons of photos na and I’m planning to create an album for it na.

Let her take photos as long as she wants to click…. 😉

I allow her Mare, it’s just that medyo makulit at malikot. I’m planning to let her use the old camera instead hehe. 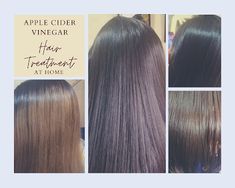 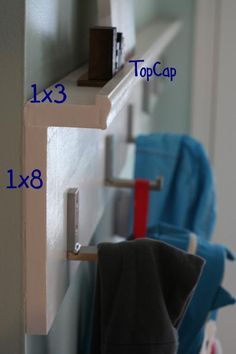 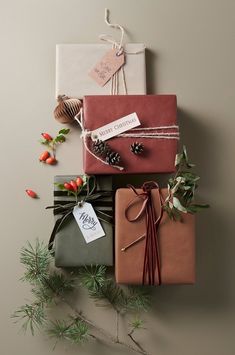 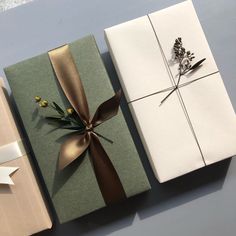 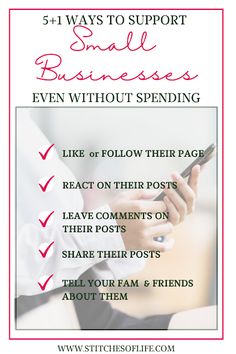 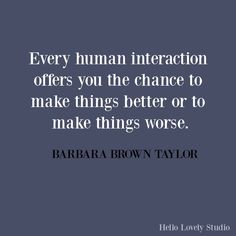