Not everyone can afford high-end brand new cars. Not everyone can even buy a car. Some will opt to go for motorcycles instead while others go hunt and browse over used car book prices. It is not bad to buy used cars especially when you are being practical. There are pros and cons in everything, so as in buying used cars.

We own a motorcycle which came as a surprise to me. I was sort of expecting it already when hubby bought the motorcycle but was hopeful that he will go for a used car since we are already a family. Aside from the fact that there were great deals from car dealers offered to him that time. I was excited yet a little disappointed when he drove a brand new motorcycle home, I have to admit.

Anyways, I am still wanting to have our own car and house too. Second hand or used car is okay with me just as long as the four of us will comfortably fit in. It’s quite awkward travelling in a motorcycle with 2 kids. Not just that it’s awkward but really unsafe, right?

Since we are one of the families that really can’t afford high end brand new cars, we will go for second hands instead. I have read that buying used cars is quite hard – quality and value is always at risk. Even so, I think I still agree that old and used cars are much more reliable especially if it was well maintained by the previous owner. One of my cousins bought a used car from a friend. Even if it was not really the model she wanted, knowing it was well maintained and taken cared of by a female owner, she made a deal.

Besides reliability, we should also consider possible repair costs, insurance and safety. Now, these are just very few of the things to consider. The point is, there is real practicality in used cars even if most women does not really know “everything” about them. Although we try to get to know more about cars, it is still a guy thing.

Ironing Board: Something New with A Freebie! 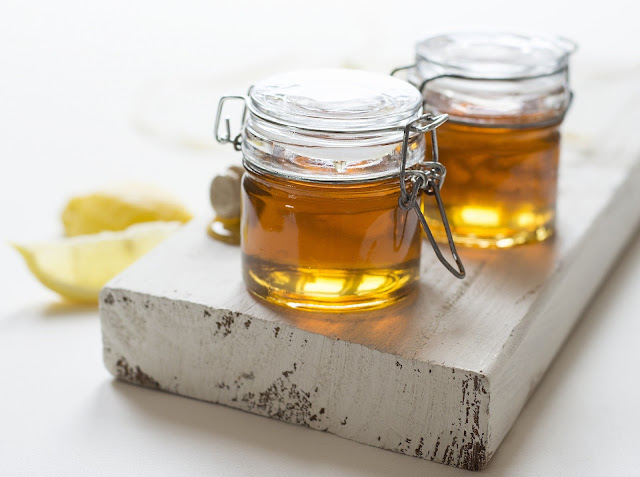 Easy DIY Uses Of Honey For Our Hair and Skin

About using motorcycles, my aunt told me that you are also like putting your one foot on the grave. It’s really unsafe, especially you have kids pa.

That’s correct Erwin. Thanks for dropping by.