For the second time around, Manny Pacman Pacquiao was named Fighter of the Year. Excellence in Sports Performance Yearly Award or ESPY announced Pacquiao as fighter of the year and has beaten out Sergio Martinez, Bernard Hopkins and so as George St.

Pierre. He first won the award last 2009. ESPN is the one behind ESPY. This is of course another honor Pacquaio has brought to the country.

On the other hand, Manny Pacquiao is said to start his training in the upcoming fight with Juan Manuel Marquez. This will be their 3rd fight, actually. Pacman said that there seems to be an unfinished business with his Mexican nemesis which excites him to set foot inside the ring and start rigid training. Their fight is scheduled on November 12.

Aside from his upcoming fight, Pacman is also excited for his new show in GMA 7 is about to launch tomorrow, Saturday. The show is entitled Manny Many Prizes which also features his co-hosts Rhian Ramos, Isabella Daza, Paolo Contis, singer-comedienne Gladys Guevarra and Onyok Velasco. THe show is said to be a wide door of opportunity to deserving Pinoys. Out of Manny”s own pocket, he will rewards these Filipinos big time. Aside from the big prizes, the show is said to be packed with exciting games, surprises and live performances too. Manny Many Prizes will complete GMA”s Sabado Star Power. 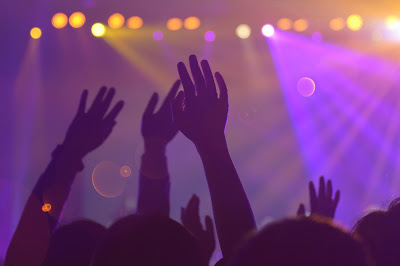 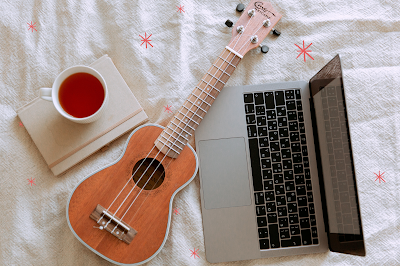 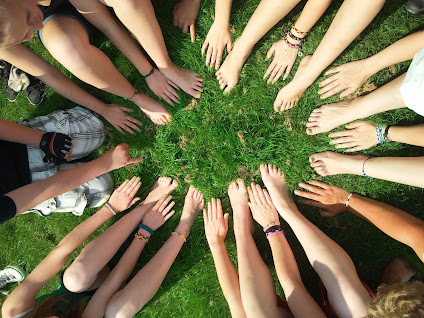