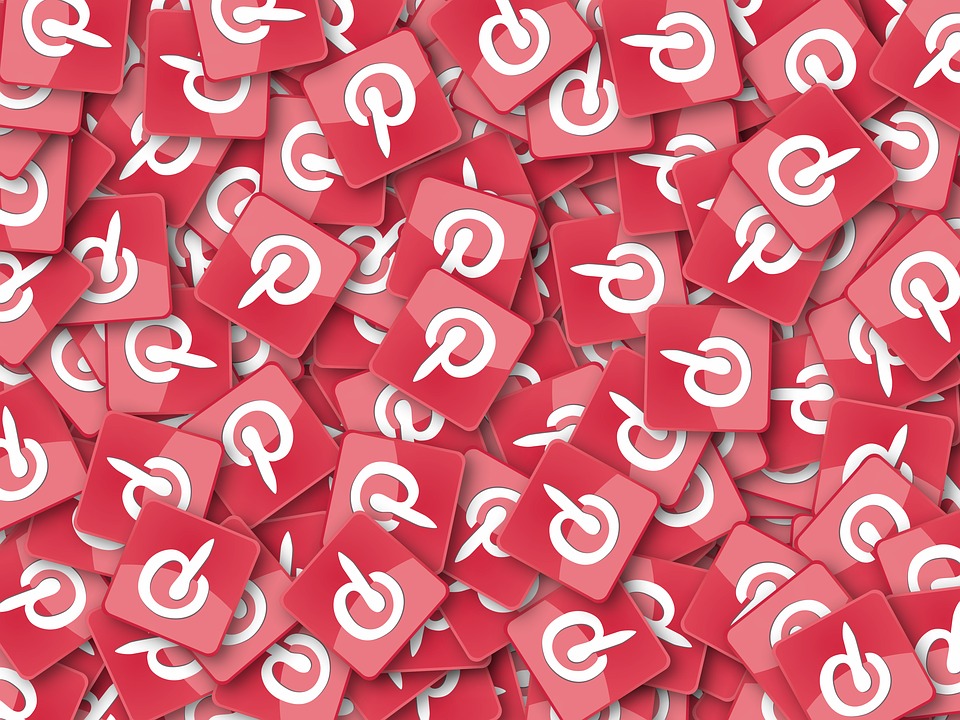 Giving emphasis on the “Save” button, Pinterest Like button has been removed. For some accounts, this has already been implemented and will soon roll out to the rest of the Pinterest users.

So, what happens to those beautiful pins you have previously liked? Will this be permanent?

It will be saved and will still be viewable. 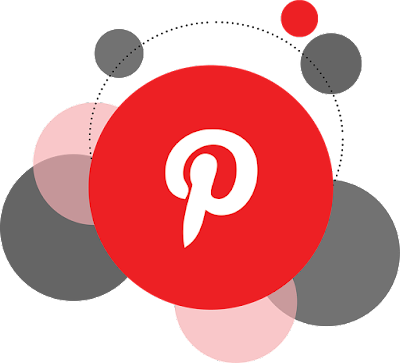 At least, those pins you liked and have not decided to save yet are still there for you to easily go back and refer to when needed.  Should you desire to save the ones you have liked, it can easily be moved to your existing public boards.

With Pinterest’s decision to remove the like button, it does not necessarily mean that the platform will be less interesting and helpful.

I was invited my Mommy May of Nshima Servings to join Pinterest. It is like an online collection of your bookmarks. You get to “pin” what interests you and have them categorized too. Aside from that, you can f

ollow other people”s boards and re-pin their pins. I got hooked in an instant! I have made several boards already and pinned a lot. Here”s a screenshot of just 8 of my boards, there are few more boards I didn”t get to capture. LoL!

What I find interesting the most is the home improvement category in which I get to see and dream of having our own home beautifully. Pinterest also has thousands of tips in organizing, home decor and DIYs. I really love spending time in this new social media platform.

Find it interesting? Go create an account. If you need an invite, just tell me. Have fun pinning!